68-year-old James Kennet Boggan, who was housed at the South Mississippi Correctional Institution, was pronounced dead Thursday night at Promise Hospital in Vicksburg.

Boggan was convicted of two counts of rape and sexual assault in Monroe County and was serving a life sentence.  He was sentenced September 10, 1997, for rape and assault and again November 30, 1998, for the second rape.

34-year-old Cody A. Martin was pronounced dead Saturday night at the hospital at the Mississippi State Penitentiary, where he was housed.

Martin was convicted of sexual battery in Lincoln County and sentenced on October 26, 2009, to serve 15 years in prison.

In each case, the official cause and the manner of death are pending an autopsy. 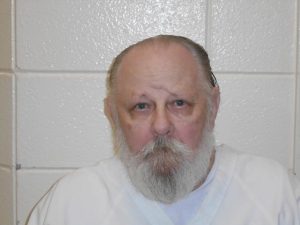