Bishop, who is beginning his tenth year as president of SMCC, will serve a two-year term chairing and representing the MACC.

The MACC consists of the 15 Community College presidents from around the state. Mississippi has been consistently recognized as one of the best community college systems in the U.S. 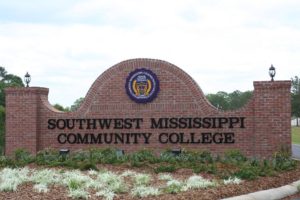